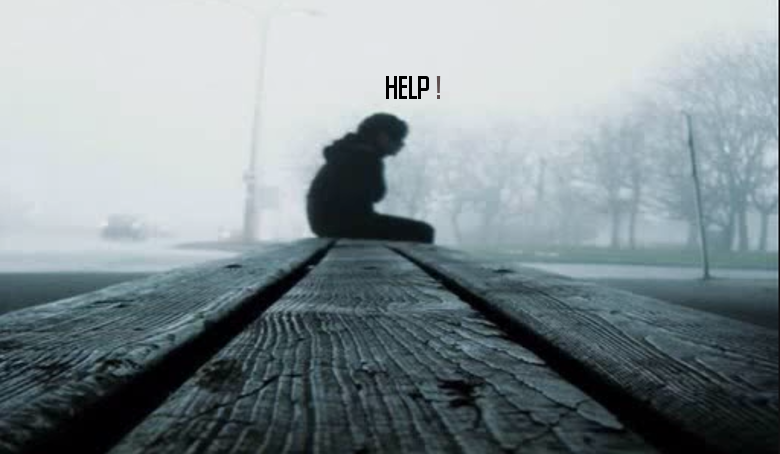 Suicides in St.Lucia. A Call for HELP

Nina Compton loves food and that love shows through the taste of the dishes she serve at her restaurants in New Orleans. Her recent award is confirmation that she is a top chef

Her restaurant Compère Lapin, was started by Compton and her husband. Recently Compton opened a new restaurant, Bywater American Bistro. For their new venture, Compton and husband/Partner Larry Miller have teamed up with longtime friend, collaborator and Compère Lapin Sous Chef Levi Raines who helms the American bistro as Chef/Partner.

In May of this year the James Beard Foundation Awards also called “The Oscars of Food”, crowned Chef Nina Compton, a national of Saint Lucia. Chef Compton won the Award in the category “Best Chef South” among 104 nominations which recognizes years of devotion to culinary art. 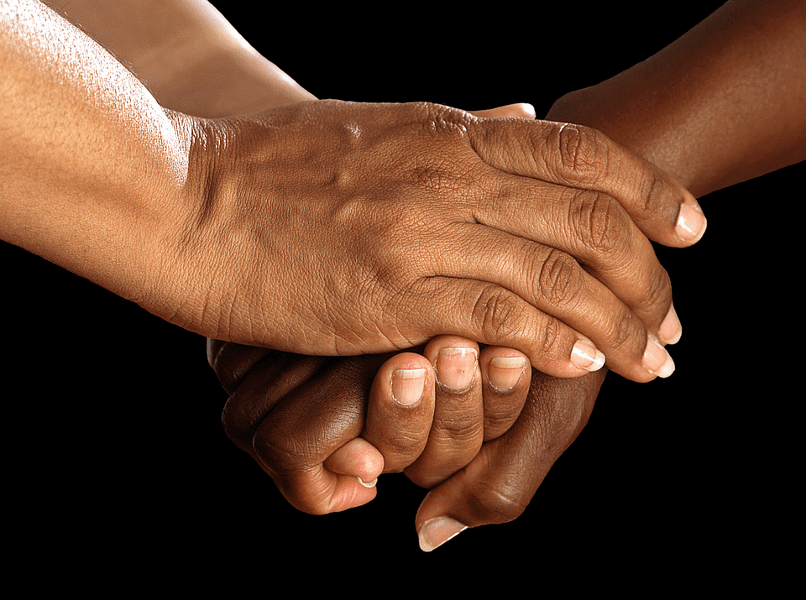 This Is How St Lucians Came Together 30 Years Ago