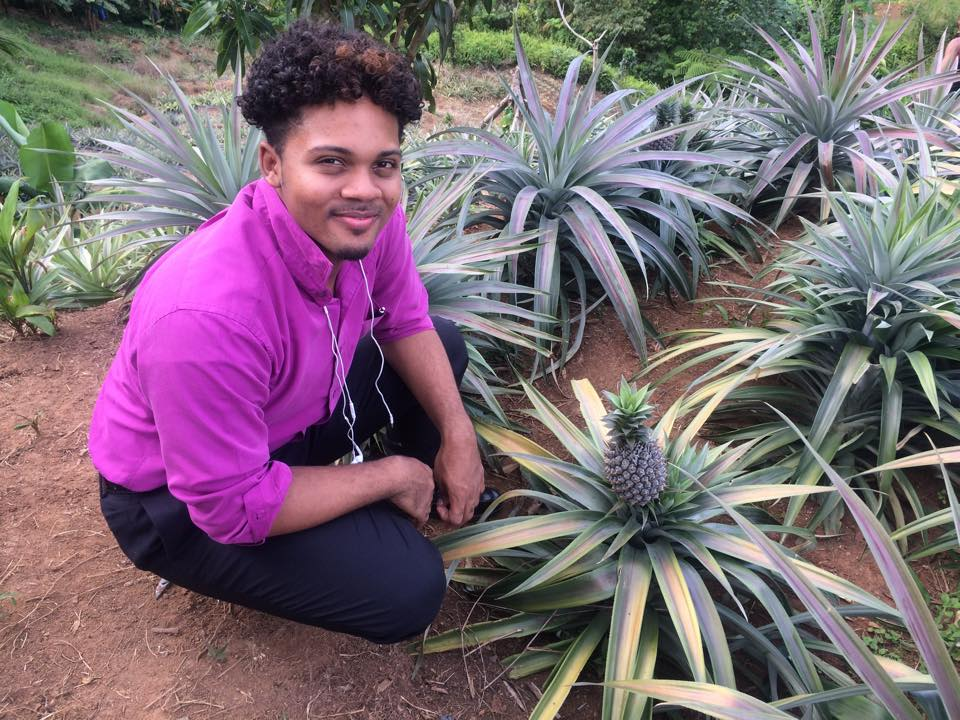 Chris Boucher who was born in St Lucia has been signed by the Golden State Warriors to a two-way contract as an undrafted free agent.

Now a Canadian citizen, this is a dream come true for this young man from the island of St Lucia who once worked as a dishwasher in Montreal before he was  discovered by a basketball coach.  He spent two years at the University of Oregon.

Boucher agreed to what the NBA is calling a two-way contract, which will pay him differing amounts of money for time spent with the Warriors or in the NBA’s development league once he is healthy enough to resume playing.