St.Lucian Born, London Based Barrister At A Glance 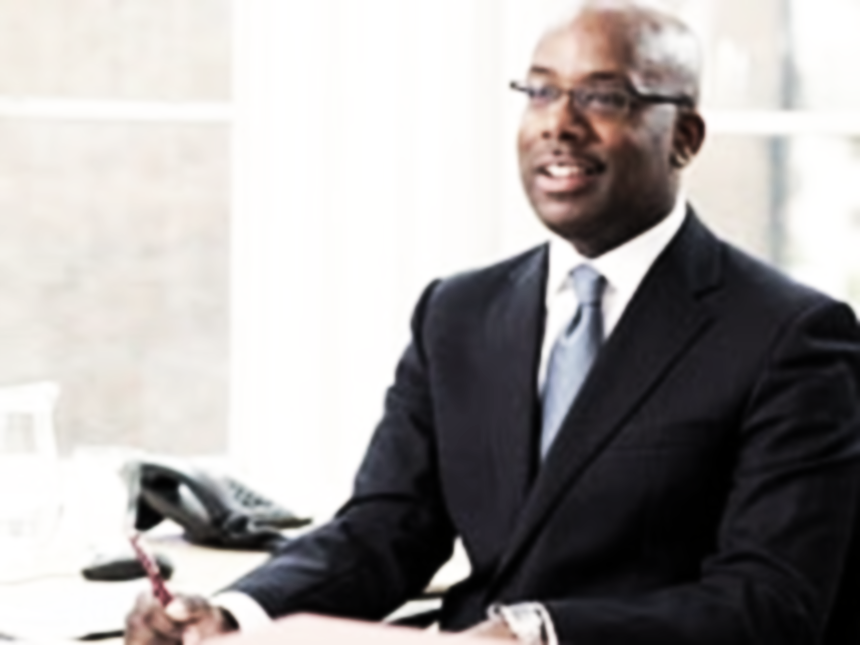 Scrolling through my news feed on Facebook, I came across this biography on Mr Edward Flood. I was truly amazed at what I was reading about this man and to be quite honest, this was the first time I heard of him. So, I’m thinking, if I never knew anything about him before maybe, just maybe, others have not heard about him as well. Thus, my reason for briefly highlighting some of Mr Flood’s achievements.

Edward is a family law barrister who grew up in St Lucia and moved to the United Kingdom when he was 10 years old. Originally from Desruisseaux, Micoud, he attended the Euriza James’ preschool, then Desruisseaux Combined School until his family migrated to London where he now resides. Edward prefers to be identified as a St. Lucian and credits his early childhood years growing up in St. Lucia and events he encountered on visiting his homeland for the passion that drives his chosen career as a Barrister.

As a Barrister, Edward deals with divorces between husbands and wives, dividing their assets after divorce, problems relating to the care of children (in cases particularly involving the local authority ), domestic violence in the homes and child abduction. He does not only practice in London but St.Lucia as well for some part of each year. He has also worked for an extended period in Toronto, Canada at the business firm Frasier Milner Casgrain and also in Critelli and Associates in Des Moines, Iowa, United States. In his St Lucian practice with chambers at Temple Law Chambers, Rodney Bay, Castries, St Lucia, Edward’s work encompassed the wide variety of work on the island. His particular interest there was wills and property disputes including prescription.

Barrister Flood acts as a mentor for the Reach Out 2 Kids Solid Mentoring Programme, which is a careers’ based initiative which helps students understand the importance and relevance of their education, experiences and skills to their future and to succeeding in the business world.

Despite his busy work schedule he still finds time to contribute to a number of publications as a Contributing author to Applications under Schedule 1 of the Children Act 1989 (Low assets/benefits cases), October 2010; Contributor to Butterworths Family Law (Family Breakdown) Issues 89,90 and 91 “Litigants in person, Family law and… St Lucia” 09/08/2011, 1 Garden Court Summer 2011 Newsletter.

Edward’s work does not stop there, it also extends beyond the court room and is well known for his efforts in support of a number of local and international charities. He is passionate about helping others and working towards improving his community. Well done Mr Flood, your island is indeed very proud of you.

Could This US Teen, Born to St.Lucian Father, Be The Next American Idol?