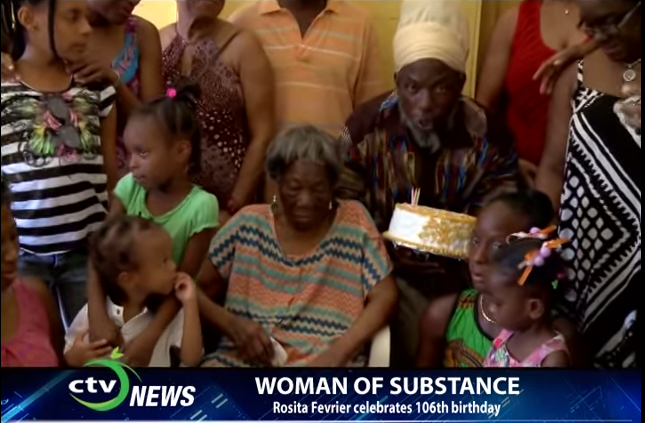 The Extraordinary Life of a 106 year old St.Lucian Woman

St Lucian born Joshua Esnard created The Cut Buddy in 2000, when he was just 13 years old, and patented multiple designs in January 2015, at the age of 28. Now he is looking to looking to take his business idea to the next level.

On November 12, 2017, Esnard will appear on ABC’s hit television show Shark Tank hoping that at least one of the member of this panel will be willing to invest in his company.

The idea was born as a result of Esnard determination to save cost. He estimated that the average person will saved over $7000 (not including travel costs) in visits to the barber over the 15 years of use.

Here is a demonstration of the Cut Buddy

On Sunday, November 12, 2017 tune in to ABC Shark Tank and hope that Esnard’s pitch will bite at least one of the Sharks.