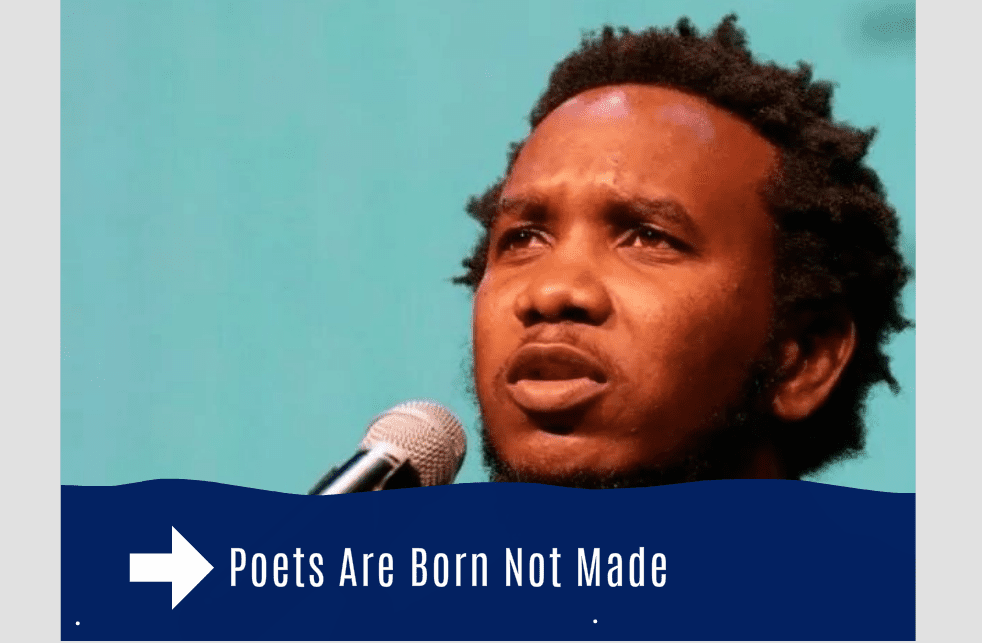 What is suicide? Suicide is the act of purposely ending one’s own life. 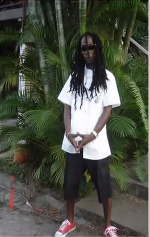 The body of St.Lucian artist, Valentine ‘Mubarak’ Moise, was found the evening of April 2nd at 7:45PM, hanging from a rope under his house. Valentine was a barber and singer. His songs included, Bacchanal Time, Bump on it, Proud, Carnival Time, Party hard, On de road and Nice Time. He was only 41 years old at the time of his death. It has truly been a huge blow to the island, as no one expected to be woken up on Good Friday to such news about one of our popular artistes. One, could only wonder, what could have led to such a drastic action from Valentine.

The increasing suicide rate in Saint Lucia has raised serious concerns for health officials. Last year, alone, there were at least eight suicides recorded. The body of a 27-year-old mother, of three was discovered hanging at her Morne Du Don home.Two months later, two other suicides, one a male British national, the other a 65-year-old Laborie man who was found hanging from a tree near a beach. This has indeed become a worrying trend that some have blamed as a consequence of our economic situation that has resulted in unprecedented unemployment figures, food security concerns, stress and depression.

Our problems can seem overwhelming at times. At some point in our lives, I am pretty sure that many persons have thought of suicide, but do not plan or act on it. However, for others the thought of suicide might begin to seem like a real alternative to a problem or situation that appears hopeless or as if there is no solution. When people feel this bad it is hard to think about other choices or other ways to solve problems.Everyone goes through tough times when things seem hopeless. But, the important thing to remember is that no matter how overwhelming they are or how often you have them. They won’t last forever, and often they pass quickly. My thoughts are with his family, friends and fans. May he Rest in Perfect Peace.

I chose this video of him, because it seemed like the perfect way to pay tribute to him.