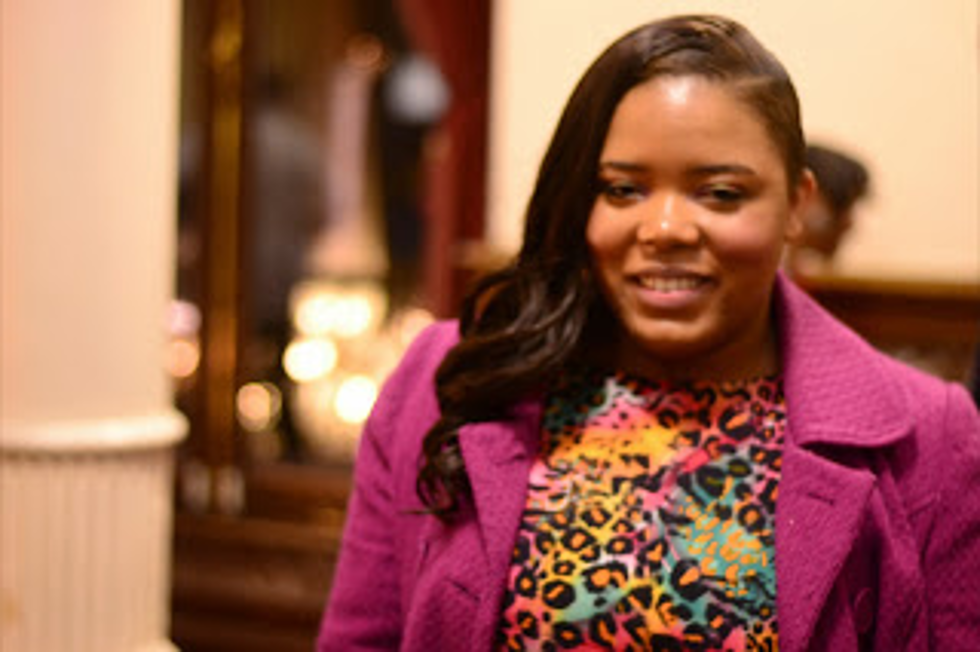 This Young Woman from St Lucia Is On A Mission!

23 Year Old David Henry is from St Lucia. He is a football player but beyond that the people around him seems to admire his dedication and hard work.

It is must feel good when ordinary people around you say good things about you-in a genuine way. That’s what happen in the video below as several of his friends, colleagues and young players spoke in glowing terms about Henry.

Henry became the first Saint Lucian to sign to a contract in Europe directly from Saint Lucia when he signed for San Ġwann F.C. of the Maltese First Division in January 2016.