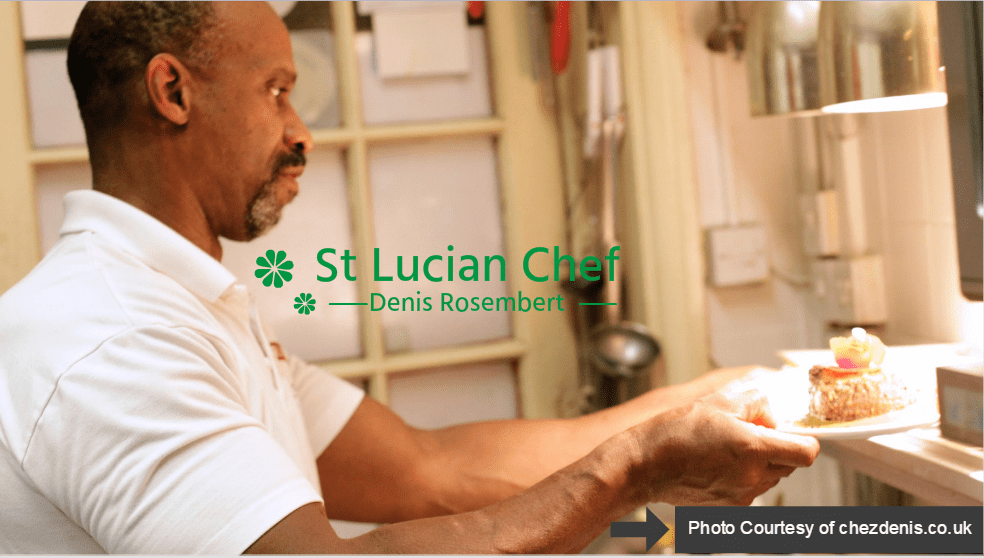 Like many teenagers his age, Trevor loved rap. He had big dreams–He wanted to be an engineer. But in the early morning hours of March 21, 17 year old Trevor Seraphine, who was born in St Lucia, was shot and killed after visiting a friend’s house in Toronto, Canada. His murder(s) pumped multiple bullets in his 100lb body.

Speaking at a news conference on March 30, Xabie Seraphine, sister of Trevor Seraphine said “I just want to know why these guys killed my brother“. She might never know the true answer to that question.

According to an article published on the Toronto Star’s website, “Seraphine never had any negative interaction with police, had no criminal record, and police say he wasn’t affiliated with any gangs. Prior to his killing, he was playing video games at a friend’s house; he was shot while walking from one friend’s house to another”.

As tears rolled down her cheeks, Xabie said her brother “Didn’t even get a chance to live”

Trevor’s parents lives in St Lucia. A gofundme.com page has been set up to help finance the grieving family’s travel to Canada.