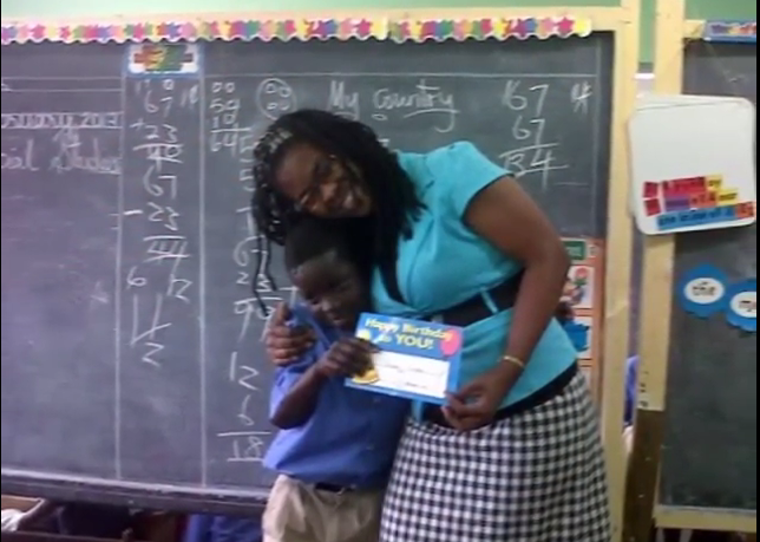 Edmira from St. Vincent and the Grenadines: A Story of Success and Self-Determination

Herbert A. Samuel is from St Vincent and the Grenadines. Like many proud Vincentians, Samuel wears his country’s colours with pride. He knows that dreams should never hampered base by your place of birth or the size of your country. Welectricity Inc, is developing and marketing innovative solutions to reduce domestic energy consumption.

Samuels company developed a web app which allows households to track, compare and reduce their electricity consumption, without the need for any additional measurement devices in the home. Built and launched in 2010, Welectricty’s app has attracted international attention. In 2010 the UK-based WWF, the world’s largest independent conservation organization, named Welectricity as a Green game-changer; GE awarded it Best Idea for the Millennial in its 2010 ecomagination smart grid challenge and in 2011 it was judged Best New Sustainability Innovation in the Knowledge@Wharton/Wipro Innovation Tournament at the Wharton School at the University of Pennsylvania.

Mr Samuel is a 1982 UWI Industrial Engineering graduate who lives in St Vincent & The Grenadines. He has been involved in the energy sector for the past three decades and has been an independent sustainable energy consultant since 2007. In the early 1980s, he was St Vincent and the Grenadines’ first energy officer at the Ministry of Finance and Planning; he has worked with the St Vincent Electricity Services Ltd as an engineer and project manager; with Caribbean engineering consulting firm CEP Ltd and with the Caribbean Electric Utility Services Corpora-tion (CARILEC).

Meet Jedidiah Francis from St Vincent and the Grenadines

Step into life in Union Island in St. Vincent and the Grenadines