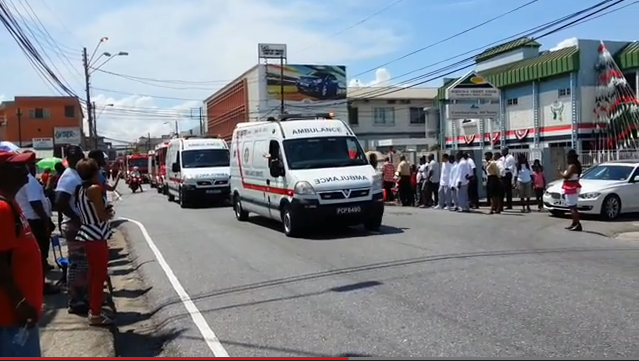 One cannot imagine the realities of being in jail until you have experienced it. Since September 2014, Horace McFarlane, a former Jamaican national cyclist has been locked up in a Trinidadian jail.

But McFarlane jail time goes back before Septemebr 2014. He was arrested in 2013 and slapped with cocaine and ganja charges after Trinidadian police raided a house where he had gone to visit a female friend.

In an interview with the Jamaican Gleaner in 2013, McFarlane claimed that he “faced hell” during what was his first one-year stay in a Trinidadian prison.

According to Jamaica Gleaner article published in December 2013

“It has been reported that Mr McFarlane, two weeks ago, was caught trying to export cocaine in a package at a Fedex office, He was rearrested and is now back in jail,” said Saunders.

“Mr McFarlane got bail on the basis that he was in there a long time. A number of Jamaicans, out of the goodness of their hearts, collected money and gave him household materials to assist him.