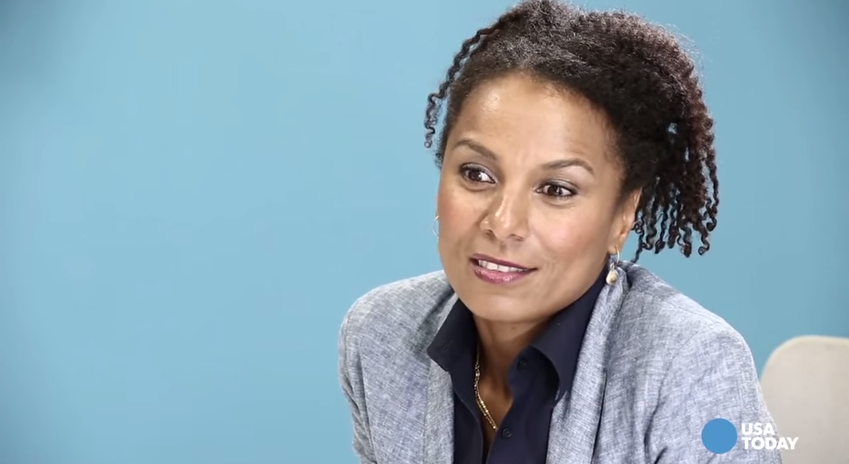 This Trinidadian Woman Says “Just Try A Ting”, Look At Her Now !

But the man, who is considered as a person of interest in the mystery 0f Brasso Seco family has a criminal record that dates back to 2004 and includes 39 serious criminal charges.

According to an article in Trinidadian newspaper, Newsday, Azmon Alexander, the accused, first registered offence was for the illegal possession of a firearm. Shockingly this charge is pending in the Trinidadian court. Even more shocking is that only 4 of the 39 charges brought against Alexander has resulted in an outcome, he is still waiting to be tried on the remaining 35 charges. Now he is Trinidad and Tobago most wanted criminal.

In January of this year, Alexander who was remanded in custody of one of his numerous charges, escaped from police custody, his second escape in his storied life of a professional criminal.

“Murder is murder and every single one is painful and traumatic to us. We will continue to remain committed in the fight against crime. I know the Minister of National Security is doing the best that he can, but there is still much more that we need to do” another quote from the PM.

The relative ease of recommiting crime shows how ineffective the war against crime in Trinidad and Tobago has been so far. If an accused is brought to trial let the process of justice proceed and fix the security infrastructure to ensure that no accused escapes after being put into police custody.

The Time for Action is Now !