From MIT To A Bakery: Meet Trinidadian Biomedical Engineer and Chef 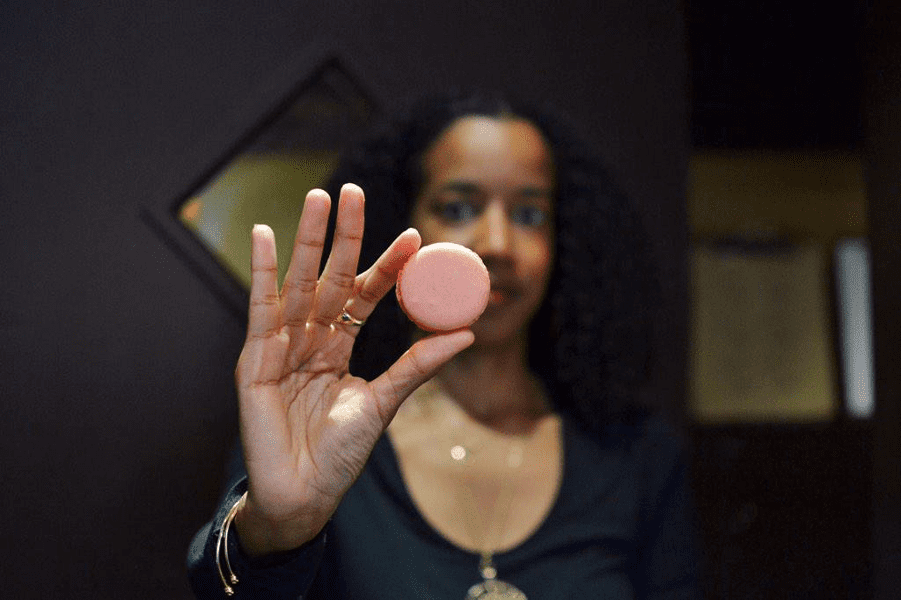 But there is something else that Ambrose is good at that you may never had guess. She loves baking. Ambrose owns and operates a boutique bakery in Washington D.C called The Sweet Lobby. She left the bio-medical field to became a pastry chef.

On the Tuesday (January 23, 2018), episode of Food Network TV show Chopped, Ambrose won the Gold Medal Games Baking competition. She now compete in the US$50,000 grand finale scheduled to be aired on January 30th.

Eight Years After She Gave This Awesome Speech, She Once Again Made All Jamaicans Proud