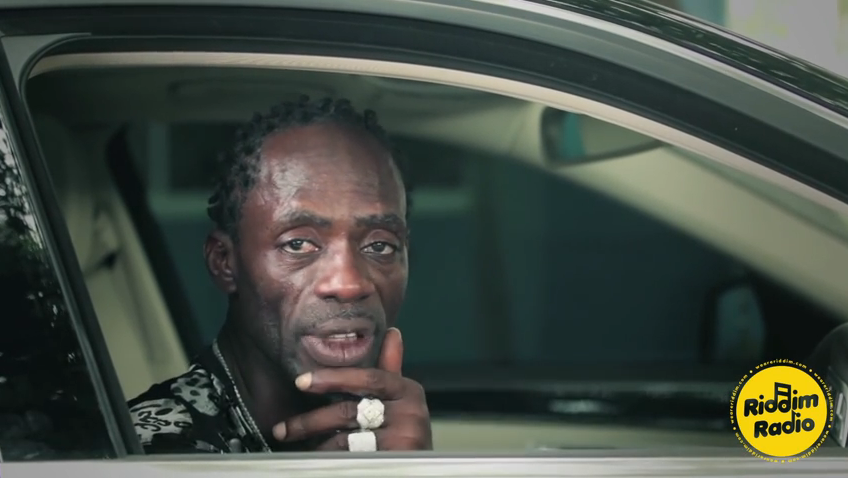 31-year old Winston Duke is from a small town in Tobago, Argyle to be exact. He migrated to the US at nine years old with his mother and sister.

Duke has always had a passion for the performing arts and started acting in theater productions before finally making it to the small screen. In 2014, he appeared in the popular TV series Law & Order: Special Victims Unit as Cedric Jones.  That led him to other roles in Person of Interest, The Messengers, Major Crimes and Modern Family. But he was put in the spotlight when he landed the role of M’Baku in the recording breaking movie, Black Panther, the world started to notice this talented Trinidadian.

While the attention was focused on the main stars in Black Panther, Vanity Fair declared “Black Panther’s Winston Duke Is the Star You Should Be Watching”

For this Yale-educated Trinidadian, this has been a journey. It started just after he arrived in the US from Trinidad and Tobago. An episode of Fraser according to the Vanity Fair article changed his life. In an interview for that article he said,

“I ran around the house performing the bad Hamlet for a long time..I don’t know what it is about that episode, but it stuck with me.”

But how did he land this role? In the video below, Duke explained

Duke is a favourite on social media and many Trinidadians have expressed their gratitude in seeing a fellow Trinidadian making it on the big screen.

Thank you Winston for showing that people from the Caribbean can make it to the top.