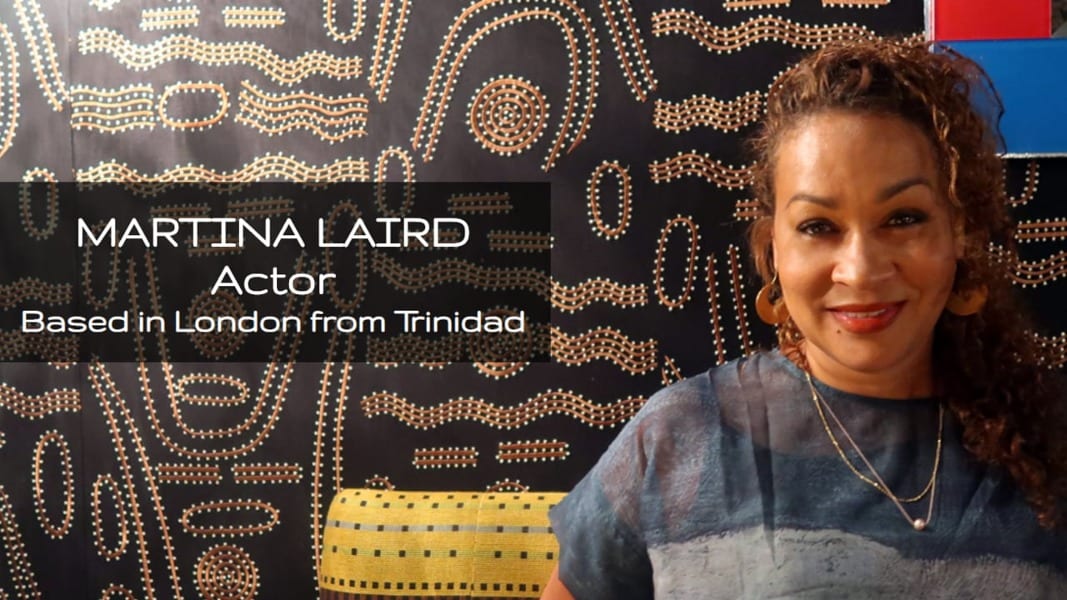 Three-Minutes With Martina Laird, London Based Actor from Trinidad and Tobago

Things have gotten so bad recently on the streets of Laventille, Trinidad but all the troubles with gun violence and the latest protest are old news. Many Trinidadians have given up hope that the situation will actually get better. Is it?

I have included a couple of videos that shows how deep and complicated the issues are in Laventille.

It’s really easy to demonize residents of Laventille. But at the end of the day you can’t really judge unless you actually were brought up in these surroundings.

The issues facing Laventille like similar communities across the Caribbean, are complex and no quick fix solution will end these problems. Perhaps simple things like, jobs, family structure, role models, and education can offer some hope. I don’t wanna say there’s no hope, but I don’t know, man.

Laventille is a Ward of Trinidad and Tobago. Laventille was built by people of poorer communities originally but has since developed into contemporary housing developments interwoven with entrepreneurial spirit. Laventille is also the place where steel pan was born, and it is the birthplace of innovators and world renowned tuners like the late Rudolph Charles, Bertie Marshall and Roland Harrigin. It is the heart of the steelpan world, where pioneer Winston “Spree” Simon lived and created one of the century’s new acoustical musical instruments. It is home to Desperadoes Steel Orchestra, one of the world’s oldest steelbands, still in existence today. It also houses several other bands such as Laventille Hilanders, Courts Laventille Sound Specialists, Tokyo, etc