Despite The Many Cloudy Days in Trinidad and Tobago, I Remain Positive About The Future

Trinidadian-born Roger S. Pulwarty earned a Doctorate in Geography from the University of Colorado Boulder in 1994

Pulwarty’s work has been featured in several media communications, including the New York Times and the BBC.

Today he is the Senior Science Advisor for Climate, and the Director of the National Integrated Drought Information System (NIDIS) at the NOAA Office of Oceans and Atmospheric Research in Boulder, Colorado. Pulwarty’s publications focus on climate and risk management in the U.S., Latin America and the Caribbean.

Throughout his career he has helped develop and lead widely-recognized programs dealing with climate science, adaptation, and services, including the Regional Integrated Sciences and Assessments, NIDIS and the Mainstreaming Adaptation to Climate Change project in the Caribbean.

Pulwarty is a lead author on the UN International Strategy for Disaster Reduction, the Intergovernmental Panel on Climate Change (IPCC) Special Reports on Water Resources and on Extremes, and a convening lead author on the IPCC Working Group II Impacts, Adaptation and Vulnerability.

He has served on advisory committees of the National Academy of Sciences, provided testimonies before the U.S. Congress, and acts as an advisor on climate risk management and services to the Western Governors Association, the Caribbean Economic Community, the Organization of American States, the UNDP, the UNEP and the InterAmerican and World Banks, among others. He chairs the WMO Commission on Climatology Climate Services Information System.

Pulwarty’s work has been featured in several media communications, including the New York Times and the BBC. Roger lectures at the University of Colorado and the University of the West Indies. He is a co-recipient of NOAA awards, Department of Commerce Gold and Silver Medals for integrating scientific research into decision-making, and the Gold Medal for Excellence in Applied Science and Technology from the Government of Trinidad and Tobago. 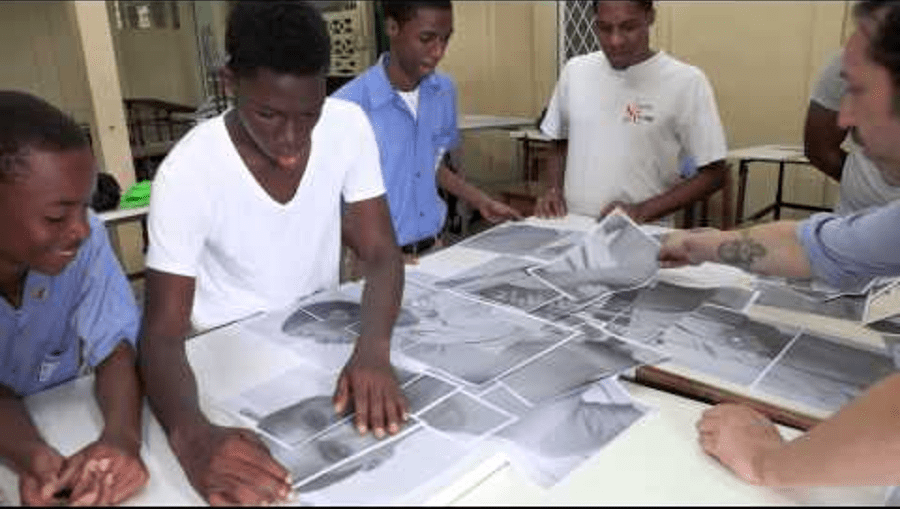