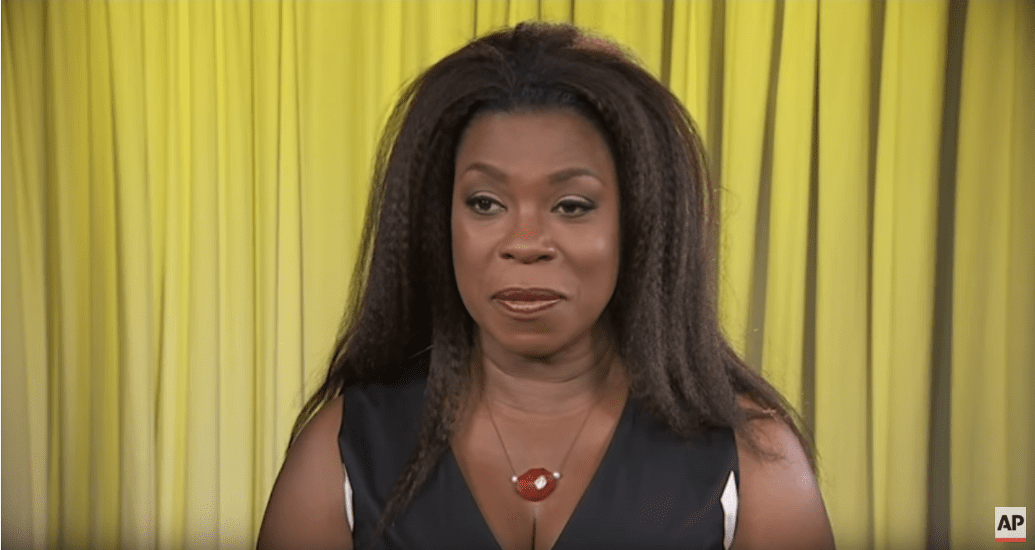 Toussaint began her career in theatre before supporting performances in films such as Breaking In (1989), Hudson Hawk (1991), and Dangerous Minds (1995).

As lead actress, she is best known for her role as Rene Jackson in the critically acclaimed Lifetime television drama series Any Day Now, from 1998 to 2002, and her recurring role as defense attorney Shambala Green in the NBC legal drama Law & Order. Toussaint later appeared as a regular cast member in the NBC police procedural Crossing Jordan (2002–03) and the TNT crime drama Saving Grace (2007–10).

After A Struggle, Young Man Leaves Street Life Behind