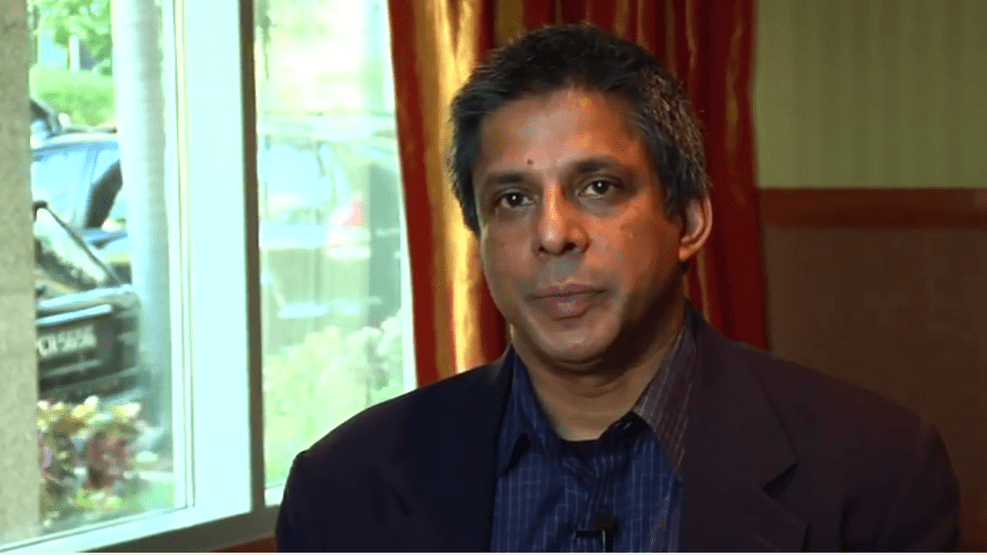 Trinidadian born Brian Matthew Benoit is an exceptional, young and self-motivated individual. He aspires to be the best that he can be. Though a go-getter, his soft-spoken, humble, and disciplined demeanour plus great attitude makes him a role model to his peers.

He has been playing Steel Pan for the past 15 years and has had a lot of accomplishments in learning, teaching and developing the Steel Pan industry.

He won the National Youth Award for entrepreneurship 2015, the Bptt national award for most outstanding student in the pan making and tuning course conducted by Pan Development Unlimited 2009. He has also won “the ideas to innovation award (i2i)” under the Ministry of Planning, for recognition of his innovative excellence and commitment to shaping the future of Trinidad and Tobago and developing the education sector of the Steel Pan industry.

Here is a recent interview aired on C News Live

Mr. Benoit who is also known as Brian “The Professor”, has been published in various newspapers teaching music and promoting the national instrument of Trinidad and Tobago. He is very involved in entrepreneurship as he was top in his entrepreneurship course at the Ministry of labour along with the National Integrated Business Incubator System (IBIS) which gives entrepreneurs funding for their business venture. Brian is using his business skills and funding to develop the Steel Pan industry only at the age of 21 years old.

He founded The Benoit Academy of Steel Pan; its vision is to become the global academy for Steel Pan Development and its mission is to educate students to achieve excellence in the study of steel pan, providing opportunities for entrepreneurship and innovation in the life and creativity of the national instrument. The Academy, apart from teaching students at various schools in our nation to play the pan and to read music, has also been teaching on how the Steel Pan is made.

Mr. Benoit’s Academy has been driving innovation with the creation of Steel Pan instruments, charts which seek to educate about the Steel Pan industry, its history and jargons and has been selling and distributing the charts throughout Trinidad and have also been putting together educational workshops. Brian has also created a curriculum to teach the business of steel pan and music to pre-schoolers in Trinidad and has been doing well thus far.

Animation is a new found love which Brian has incorporated in his teaching style to help younger kids learn about the Industry. This animated series includes ‘Panimation’ which generates much enthusiasm as it brings fun and creativity to the National Instrument of T&T.

Benoit is one of five Trinidadian selected for the 2016 Young Leaders of the Americas Initiative (YLAI) Fellows Program. 250 young leaders from Latin America and the Caribbean will journey to the United States for an exchange program that will include internships and skills-building workshops. President Obama launched YLAI to build linkages between young leaders across the hemisphere and to expand opportunities for emerging entrepreneurs and civil society leaders. The program will begin on October 5 in Dallas and culminate with a summit in Washington, D.C. in early November.