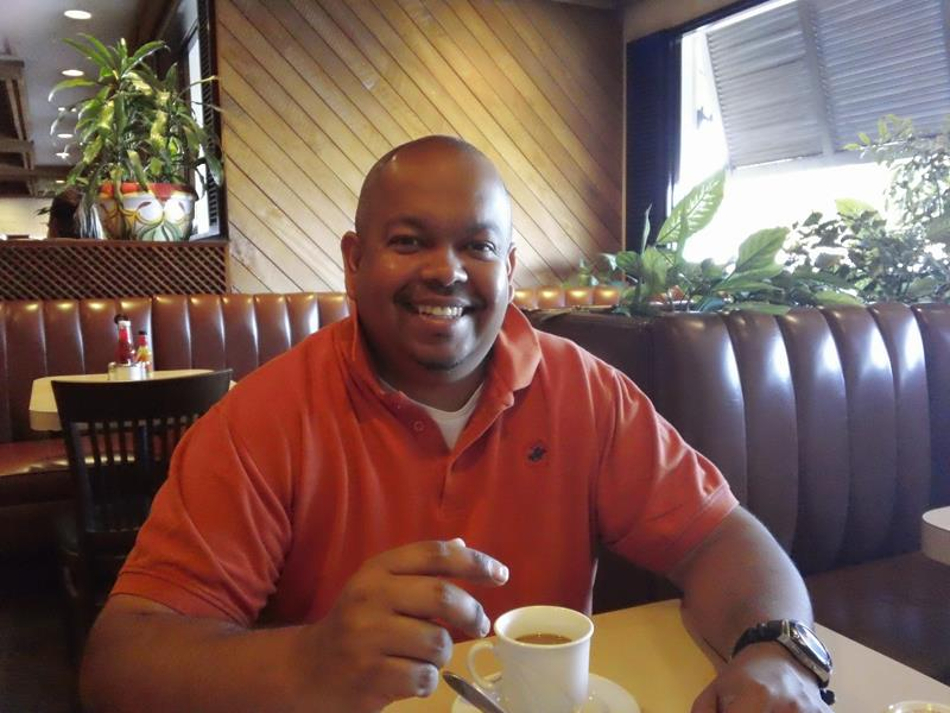 This radio program was born out of St Clair’s experience as a crack user. While serving as a member of the Trinidad and Tobago Regiment from 1982 to 1989 he was introduced to crack after six years of service and was eventually discharged in 1989.

His drug use continued until he was incarcerated for six months for larceny. He used the time in prison to reflect on his life and for awhile he traveled between Trinidad and Tobago and Canada. Then he met Natasha who hosted a talk show during the evening period, 10 p.m. to 2 a.m., weekdays. Now husband and wife, the pair have been working to reduce the effects of drug abuse in Trinidad and Tobago.

Garth St. Clair and his wife, Natasha Nunez movie, Trafficked, captures the life and issues related to drug and human trafficking in the Caribbean.

In the video below Garth St. Clair and his wife, Natasha Nunez provided some background on their movie.