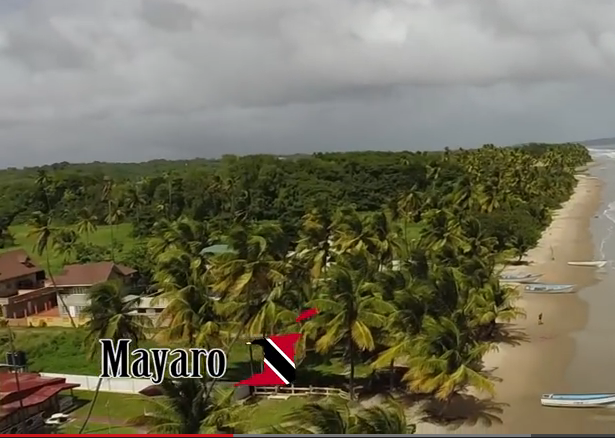 Watch This Video: You May Forget All The Issues and Problems Facing Trinidad and Tobago

Listen to her beautiful voice in this rendition of “Rejoice Greatly”

Jeanine recently finished an exciting season which included debuts at the Salzburg Festival as Annio in a new Peter Sellars production of La Clemenza di Tito;  Musetta in a new Barbe & Doucet production of Puccini’s La Boheme with The Scottish National Opera and Micäela in Bizet’s Carmen with Opera Santa Barbara.

She also made her debut with the MDR Leipzig Radio Orchestra for the Kurt Weil Festival in Dessau, Germany in Die Verheissung, the Santa Barbara Symphony in Beethoven’s 9th symphony and the Charlotte Symphony and the US Naval Academy in Handel’s Messiah.

If you’d like to count the number of opera stars from the Caribbean nation of Trinidad and Tobago the task can probably be accomplished with one hand, without employing the thumb. But De Bique describes her birthplace as a highly musical and cultural society.

“When I was at school there was no option, you had to be in the choir.”

So childhood included choral festivals and competitions. And thanks to her mother’s love of music, De Bique and her two sisters also received piano lessons. The rhythms and melody of calypso, folk songs, and carnival were all important to her musical life, she says, but for De Bique, classical music quickly became more than a hobby.

And her singing took on greater meaning when she was named a youth ambassador for peace by UNESCO, a service which ended at the age of 21, just as her operatic awakening began.

De Bique went on to become a member of the ensemble at the Vienna State Opera before embarking on an international career, which has included lead roles at the Royal Danish Opera, Deutsche Oper Berlin, and Gran Teatre del Liceu in Barcelona. Concertizing is also an important facet of her musical expression.

She performed Mahler’s Eighth with the New York Philharmonic under the baton of Lorin Maazel, and Brahms’s Ein Deutsches Requiem with the Munich Philharmonic. She has performed the music of John Adams and Arvo Pärt, and continues an exploration of art song nurtured by Warren Jones over her time as both undergraduate and graduate student at Manhattan School of Music