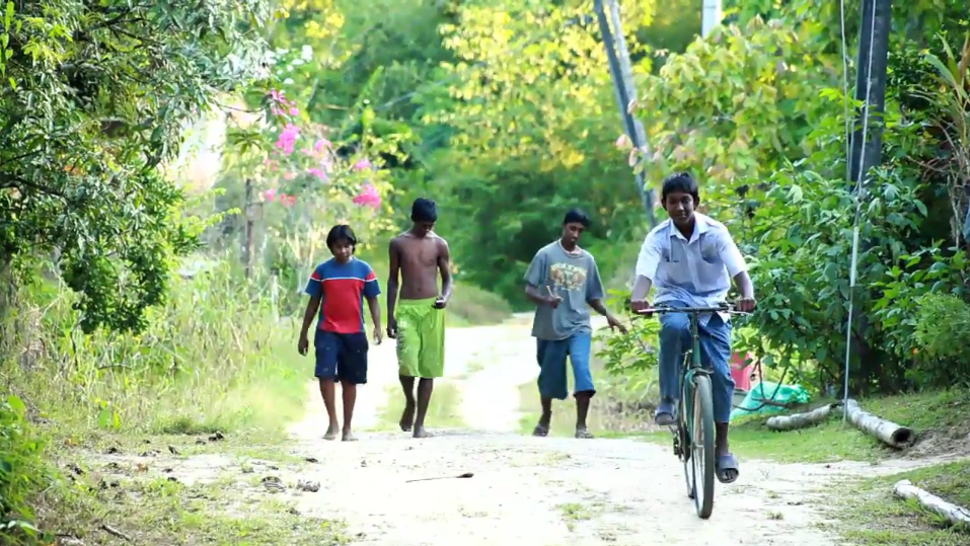 More than 10 years, Anne-Marie Williams who was born in Trinidad and Tobago, cooked and fed the homeless in East Flatbush, New York on Thanksgiving -just using her kitchen.

When Williams started back in 2001, she wanted to teach her grand children to be grateful for what they had. Even though Williams is not wealthy, she believes that she had enough to give back to those less fortunate.

The operation has grown each year. Now, dozens of neighbors come from near and far, many of them children, to chip in, pack up food that’s been cooked with love, and box it up. The meals are delivered to nearby homeless shelters.