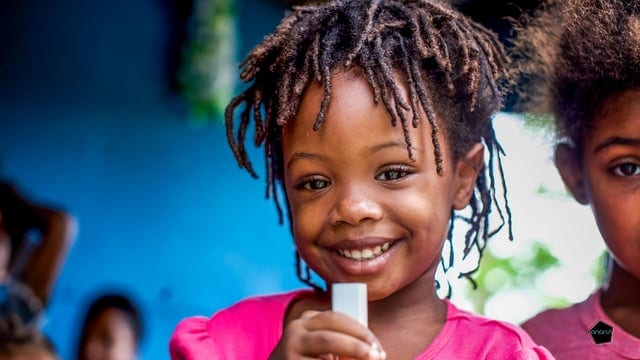 This Video Introduces You To Five Communities in Trinidad and Tobago, Where People Are Doing Great Things

With vast experience of working in television, Martina who is from Trinidad and Tobago, is probably best known as the popular character Comfort Jones on BBC’s flagship drama Casualty.

In her five years on the show she won two acting awards for her work from the Michael Elliott Foundation and the BFM Awards. She  was also nominated for an Evening Standard Best Actress Award for her role as Sophia Adams in the National Theatre’s critically acclaimed production of Moon On A Rainbow Shawl by Trinidadian playwright Errol John.

Here is a brief interview with Martina

After a very successful run last year as Beatrice in the UK premiere of Marcus Gardley’s The House That Will Not Stand directed by Indhu Rubasingham at the Tricycle Theatre in London, Martina is currently in Who Cares at the Royal Court. Directed by Debbie Hannan, Lucy Morrison and Hamish Pirie, it runs until May 16, 2015.