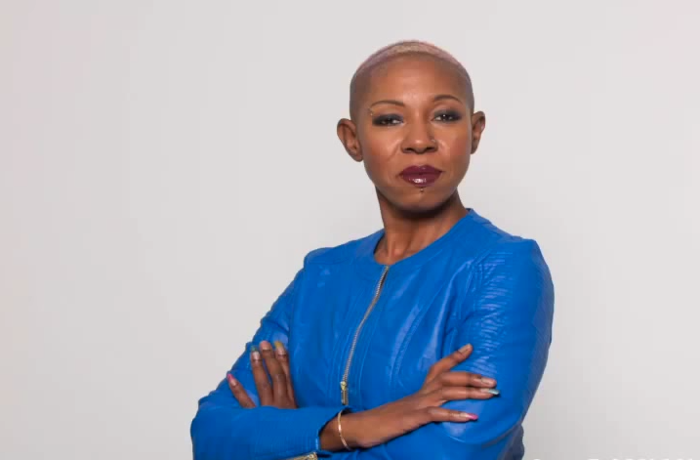 Roger Mooking is not just your ordinary chef. This Trinidadian-born Chef who moved to Canada at the age of 5, is perhaps one of the most popular chef in Canada at the moment.

What makes him so popular? Mooking is a celebrity Chef, cookbook author, award winning recording artist and host of the hit television series, Everyday Exotic. But beyond his popularity is a man who is not only deeply committed to his family man but also an inspiration for fellow Trinidadians.

In an interview with a Toronto magazine, Mooking said “Decide to be there and you will stay there“. I agree with those words but wish that I could live up to them. For many people in the Caribbean, having a dream and working towards that dream is a challenge.

Maybe much of Mooking’s success is as a result of him living in the Caribbean but I think his Trinidadian roots have played a significant part in his road to success. Last year Mooking added one more award to his name, the University of the West Indies Benefit Toronto Gala Vice Chancellor’s Award.

The video below was recorded in recognition of Mooking’s work.