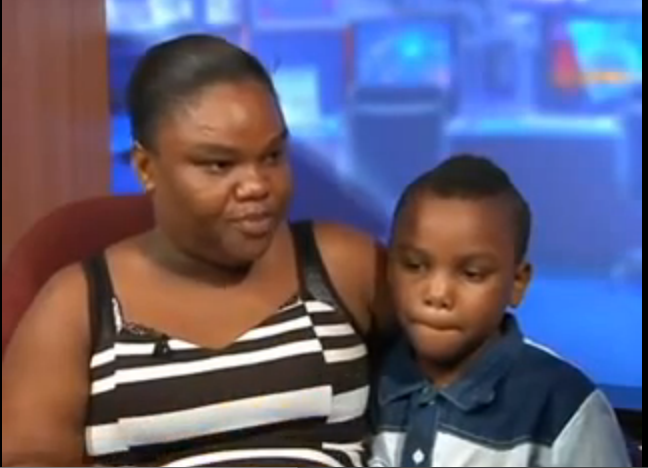 After 10 Years This Guyanese Mother and Her Children Dreams of Trinidadian Citizenship, Maybe?

Can you think about an issue that you feel strongly about and are you willing to die for that issue? I would like to say I would die for a cause but honestly I am not sure.

But Dr. Wayne Kublalsingh, a Trinidadian environmental activist seems willing to die for his cause. In 2011, Dr Kublalsingh began his first hunger strike against the Debe-Mon Desir segment of the extension of the Sir Solomon Hochoy Highway to Point Fortin.

This year Dr Kublalsingh is continuing his hunger strike, as of today (October 1) he is in his 14th day. According to him, he is striking at the heart of corruption and abuse that works against the ordinary Trinidadians.
[youlist vid=”6scqD5zEgjU” showinfo=”0″]

I am not for or against Dr. Wayne Kublalsingh’s going on a hunger strike but his action leads me to ask myself Is there anything that I believe in that I am willing to die for?

Who is Dr. Wayne Kublalsingh?
For over ten years, Dr. Wayne Kublalsingh has worn many hats, university professor, writer and activist and has worked tirelessly to promote authentic economic development. In 2002 he organized the University of the West Indies Symposium on land use options for 77,000 acres of land and infrastructure on the West Coast of Trinidad, which was about to be abandoned due to the closure of Caroni (1975) Limited and the historic sugar industry. For More Check TEDxPortofSpain