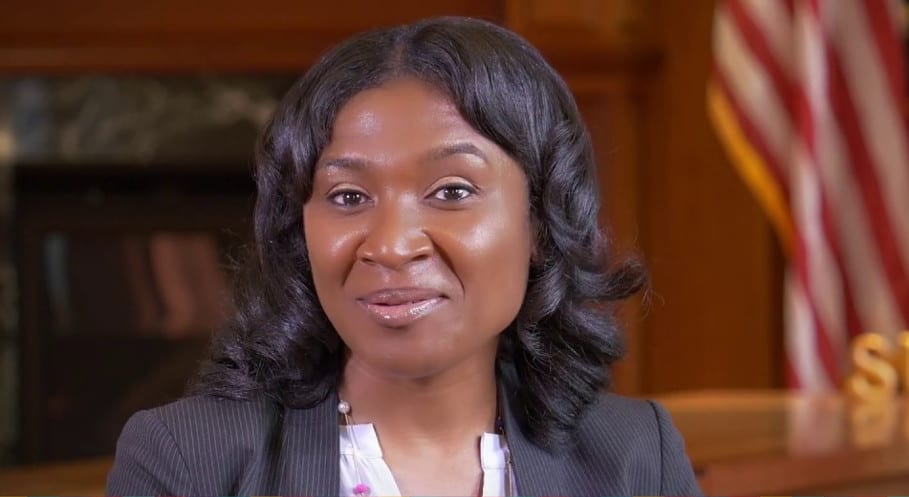 Calypso Rose is considered Trinidad and Tobago’s queen of calypso and obviously she needs no introduction to the world.

But beyond her long and distinguish years in music, her life story is one to be proud of for many Trinidadians especially given some of the negative news coming out of Trinidad and Tobago these days.

In the video below Calypso Rose talks about life in Trinidad and Tobago, performing with the late Bob Marley and new album “Far From Home”.

Attendees at MusicTT’s Business of Calypso workshop featuring Calypso Rose were fortunate to hear first-hand from the Calypso Queen of the world as she shred her life story.

Who is Calypso Rose?

Calypso Rose or Linda McCartha Monica Sandy-Lewis was born April 27, 1940 in Bethel Village, Tobago. She started writing songs at the age of 13; over the years, she has composed more than 1000 songs and recorded more than 20 albums.

She is considered the “mother of calypso”, and was the first female calypso star. Her lyrics frequently address social issues like racism and sexism. Her influence over the calypso music genre forced the renaming of the Calypso King competition to the Calypso Monarch instead.

In 2012 at Chutney Pride, Calypso Rose revealed that she is a member of the LGBT community and has been married to a woman for 17 years. In addition to writing songs about social issues, Rose is also an activist and was given the title of UNICEF Goodwill Ambassador for former child soldiers along with performing at numerous events for social change. She has received every award available to living artists in the Caribbean.