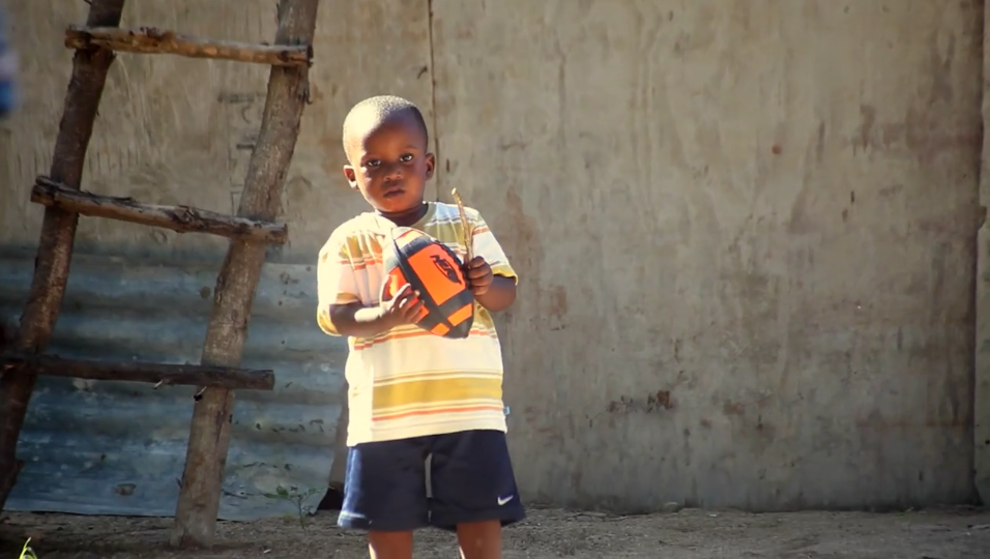 A Video That Captures The Lives of Ordinary People in Jamaica

Fifteen years ago Shane Young Sing didn’t feel optimistic about the future of animation in Trinidad and Tobago.

Fast forward to 2011, Young Sing’s outlook on the animation industry in his country had moved in the right direction but not far enough for him to feel confident about its future. Speaking at a University of T&T’s (UTT) Department of Digital Media Studies event in 2011, Young Sing said,

“One time I showed one of my projects to a few people and I incorporated our local dialect and while they were very much into the visual aspect of it, they hated the voices (dialogue) and they were Trinidadian. That scared me!

It had me thinking whether we were ready to believe in ourselves because it would be very sad to realise that my own country doesn’t want me when all I want to do is this.”

But six years later, Young Sing continues to believe in the viability of the animation industry in Trinidad and Tobago. In fact he has become a pioneer in the animation field.

How did he do it? Well he didn’t give up. Here is his interview with Story Play

This story is not just about the animation industry in Trinidad and Tobago but about life itself and how we can use Shane Young Sing as an inspiration for those looking to create their mark in their community or even across the globe.